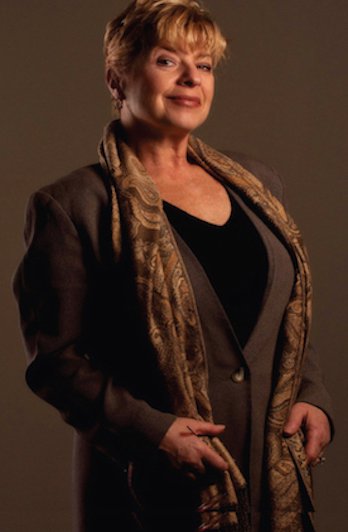 Vicki Jacobs has spent more than forty years in the music business. A vocalist for Big Band Orchestras and Top 40 Bands, to Radio and TV performances.  Vicki also worked with several musicians who later became top music producers in Nashville and in Los Angeles.

Working with such musicians who scored music for movies, television shows and commercials gave Vicki insight into the makings of great songs. This led her to her latest venture: Big Gap Music, LLC.

Big Gap Music will be representing a number of songwriters both with long track records of success as well as those who are undiscovered hit makers on the rise! Big Gap Music is looking to place songs in all markets, including movies, television, and Country and Pop genres.